casa goods is a curatorial series of objects and furniture that ventures around bold, quirky, and oddly particular selections that are influenced by the spirit of the 20th century. Casa Goods seek to approach living that goes in correspondence with the way one celebrates being as an extension to one’s own image. By being experimental through the approach of different things that speak to a person, that might further challenge one to constantly redefine the concept of living in response to their surrounding. 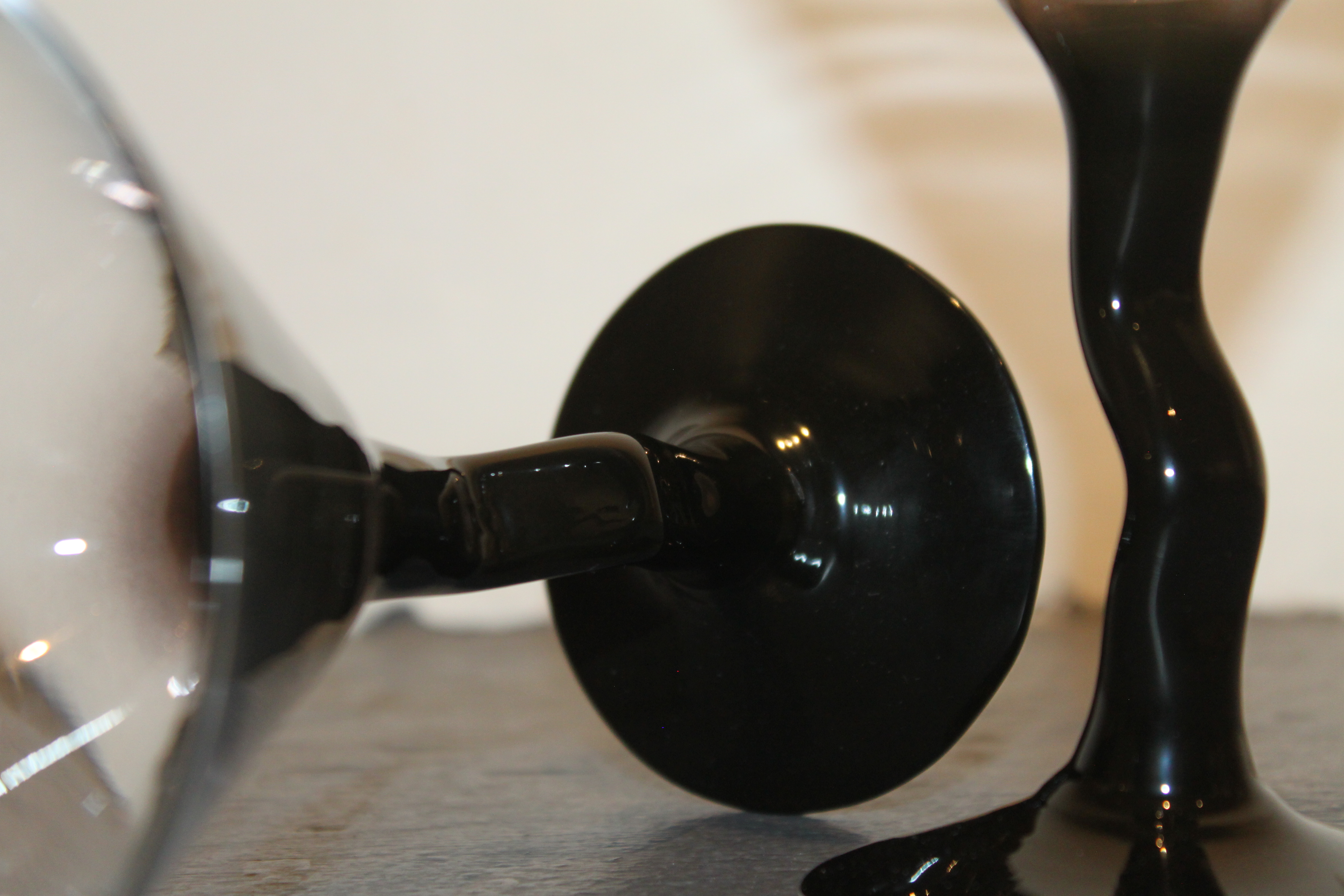